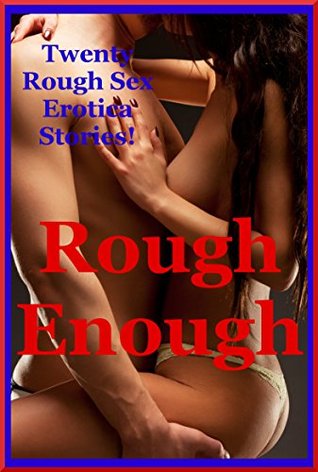 Journeys into Emptiness: Dogen, Merton, Jung and the Quest for Transformation