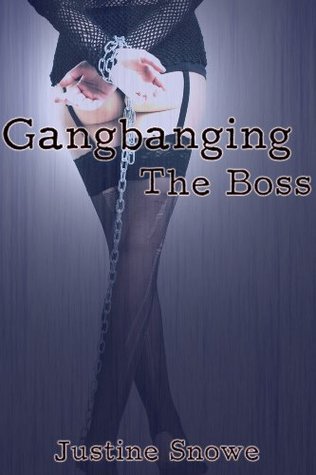 On The Line: New Gay Fiction

Yearning For Nothings and Nobodies