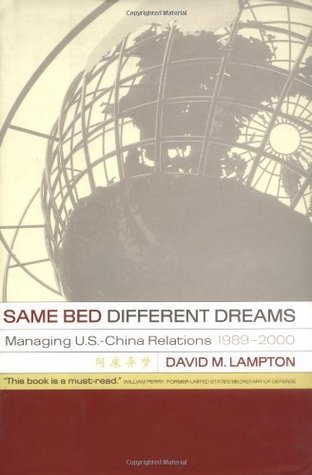 Tough Choices or Tough Times: The Report of the New Commission on the Skills of the American Workfor

The Impotent Giant: How to Reclaim the Moral High Ground of Americas Politics

Shoes of a Servant