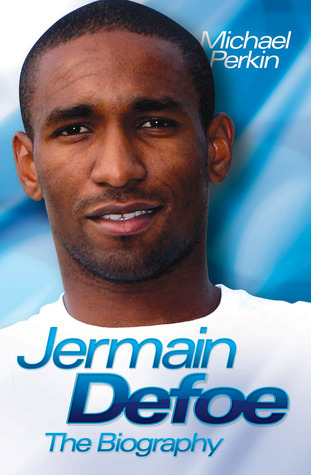 Against the Heart (The Brodies of Alaska, #0.5)

Sword and Pen Ventures and Adventures of Willard Glazier