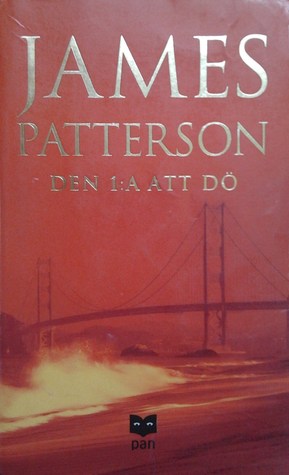 An Advent Pilgrimage: Preparing Our Hearts for Jesus

Skills & Knowledge of Cost Engineering: A Product of the Education Board of AACE International

Unequal Rights: Discrimination Against People with Mental Disabilities and the Americans with Disabi